WOW!! The Peterborough Greyhounds jersey, still fits me, 10 years after doing the End to End cycle. 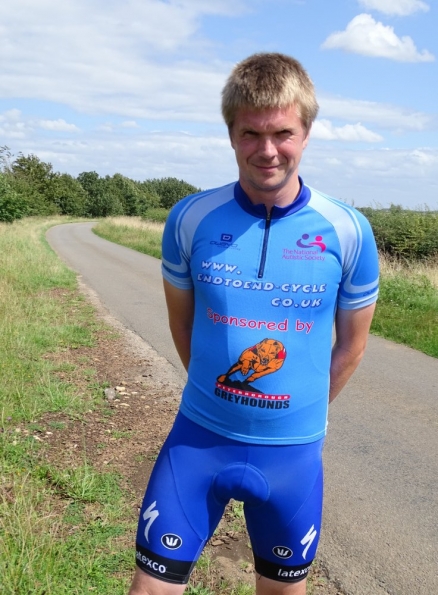 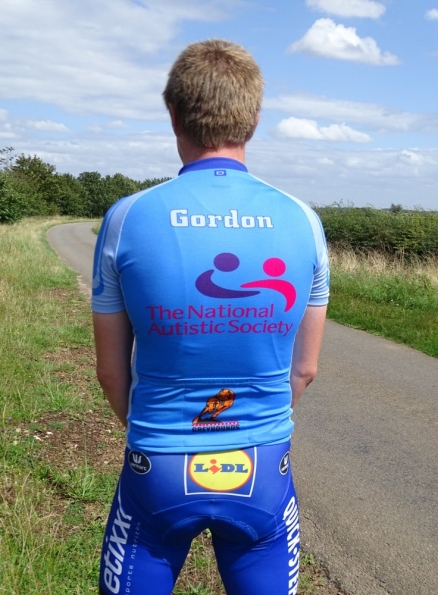 This time, 10 years ago, I would have been cycling between John O’Groats to Tongue. A distance of 64.22 miles, with an elevation gain of 1,237 metres. It was the first, time I had ever been to that part of Scotland and till this day, can’t believe how totally amazing the views were!

Check out the route, over at www.strava.com/activities/445506836 and please do give me a kudos. Only had two so far! That’s due to Strava, not being a thing back then! 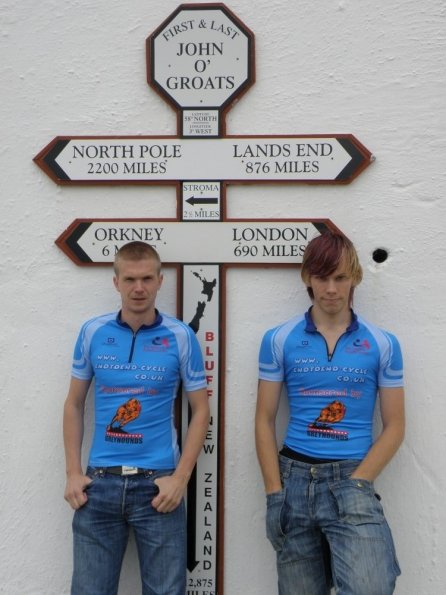 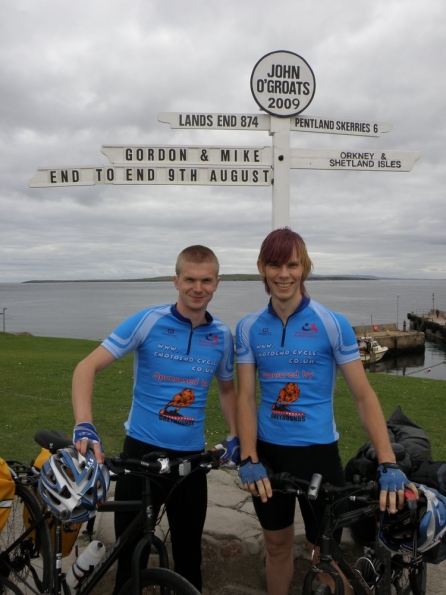 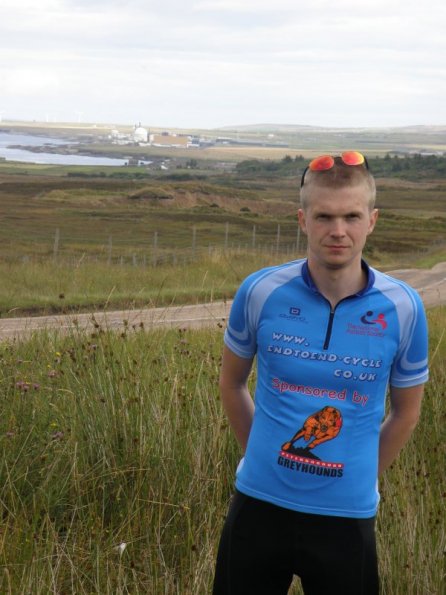 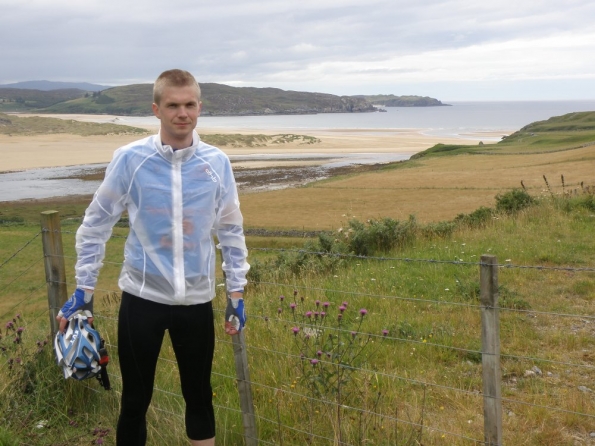 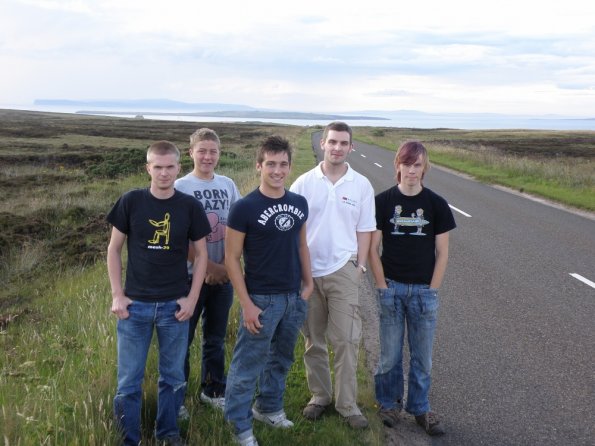 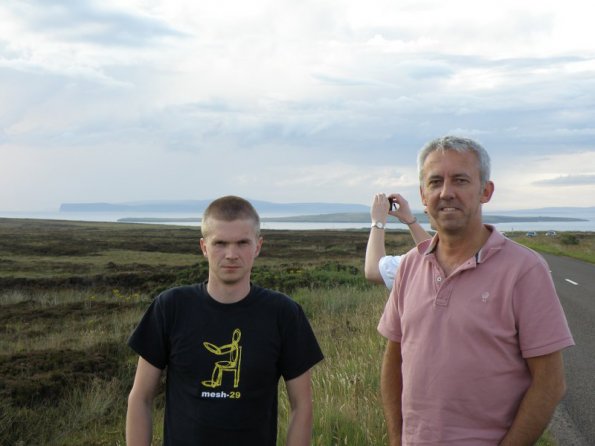